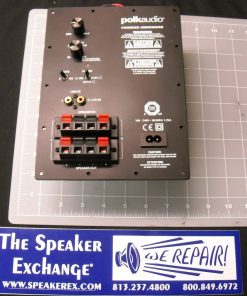 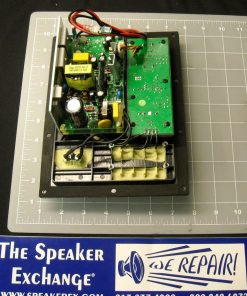 Sorry but this is obsolete.

There are no reviews yet.

Questions and answers of the customers 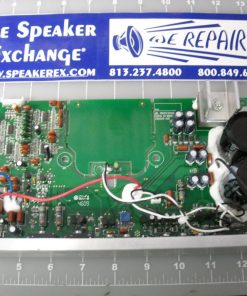 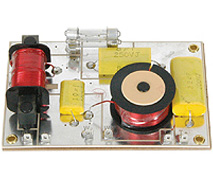